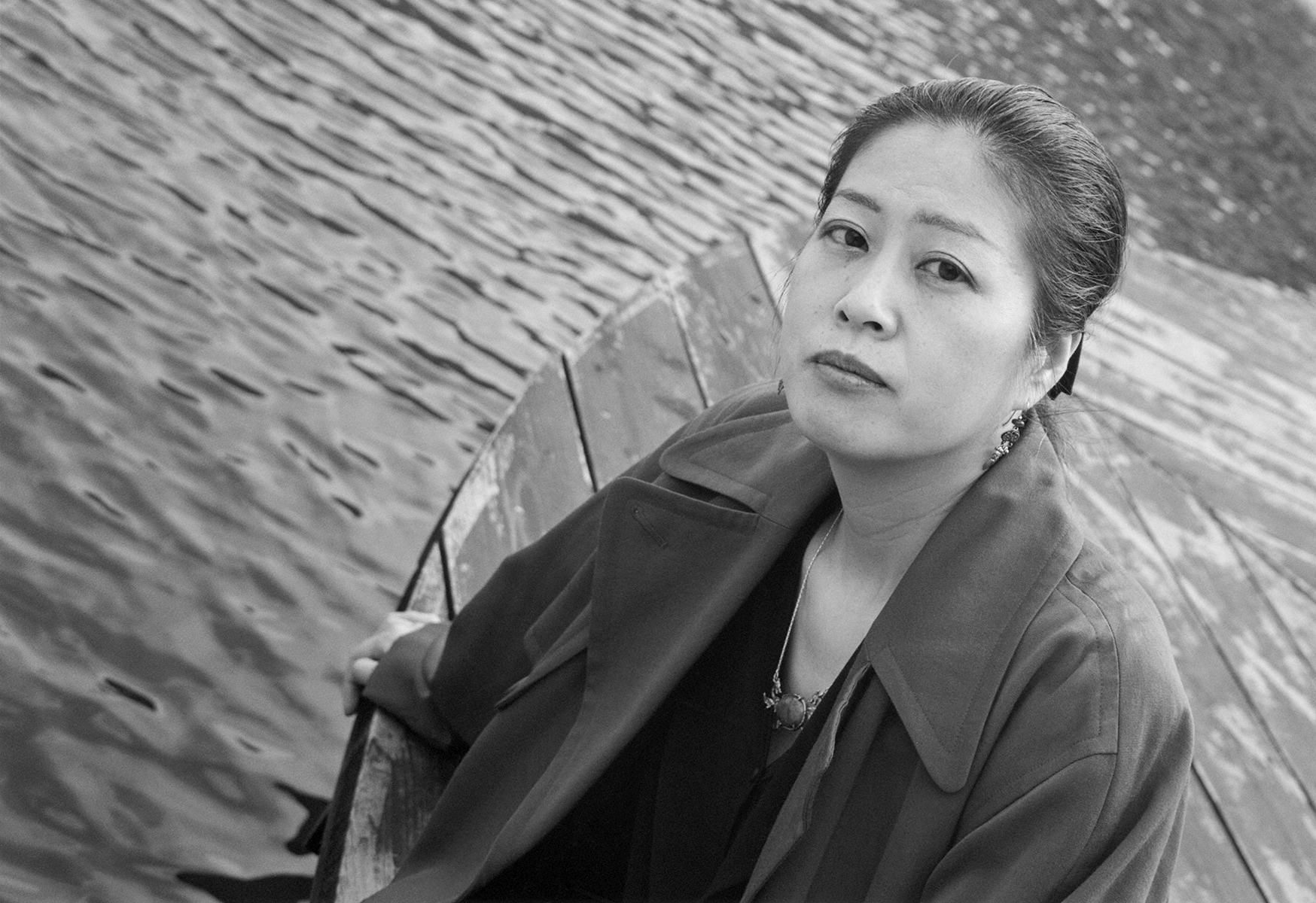 I have long belonged to an alien nation of women.

Being a woman has given me negative status, making me feel very uncomfortable.

This is the reason why on entering my own late twenties I, a typical female alien, decided to leave my nasty home country and look for America.

However, without accepting femininity a woman like me could not have led my own life. Indeed, staying in the United States carried me into the discovery of feminist reality, in which being a woman gained a crucial significance. But simultaneously, being forced into an English-speaking world, I came to rediscover myself as another kind of alien, that is, an alien called Japanese.

Coming back home, I found my reality radically changed; at that point, I noticed myself metamorphosed into a brand new alien, who cannot help but reconsider the nature of femininity and the essence of Japan. Staying abroad provided me with a lucid perspective of Japanese woman. Still I keep feeling uncomfortable with being Japanese and being woman, while insistently exploring into the nodal point between Japaneseness and womanliness.

translation by the author